Malaria in humans is caused by intraerythrocytic protozoa of the genus Plasmodium. These parasites are transmitted by the bite of an infective female Anopheles species mosquito. The majority of malaria infections in the United States occur among persons who have traveled to areas with ongoing malaria transmission. In the United States, cases can occur through exposure to infected blood products, congenital transmission, or local mosquitoborne transmission. Malaria surveillance is conducted to identify episodes of local transmission and to guide prevention recommendations for travelers.

This report summarizes cases in patients with onset of illness in 2008 and summarizes trends during previous years.

Malaria cases diagnosed by blood film, polymerase chain reaction, or rapid diagnostic tests are mandated to be reported to local and state health departments by health-care providers or laboratory staff members. Case investigations are conducted by local and state health departments, and reports are transmitted to CDC through the National Malaria Surveillance System (NMSS), National Notifiable Diseases Surveillance System (NNDSS), and direct CDC consultations. Data from these reporting systems are the basis for this report.

CDC received reports of 1,298 cases of malaria with an onset of symptoms in 2008 among patients in the United States, a decrease of 13.8% from the 1,505 cases reported for 2007 (p<0.001). These cases included one transfusion-related case, one congenital case, and two fatal cases. Plasmodium falciparum, P. vivax, P. malariae, and P. ovale were identified in 40.6%, 14.6%, 1.5%, and 1.4% of cases, respectively. The first documented case of simian malaria, P. knowlesi, was reported in a U.S. traveler. Eight (0.6%) of the 1,298 patients were infected by two or more species. The infecting species was unreported or undetermined in 41.2% of cases. Based on estimated volume of travel from the World Tourism Organization, the highest estimated relative case rates of malaria among travelers occurred among those returning from countries in West Africa.
A total of 508 U.S. civilians acquired malaria abroad; among the 480 civilians for whom chemoprophylaxis information was known, 344 (71.7%) reported that they had not followed a chemoprophylactic drug regimen recommended by CDC for the area to which they had traveled. Fourteen cases were reported in pregnant women, among whom none adhered to a complete prevention drug regimen.

A significant decrease in the number of malaria cases occurred from 2007 to 2008. No change occurred in the proportions of cases caused by the various Plasmodium species. U.S. civilians traveling to countries in West Africa had the highest estimated relative case rates. In the majority of reported cases, U.S. civilians who acquired malaria abroad had not adhered to a chemoprophylaxis regimen that was appropriate for the country in which they acquired the infection.

Persons traveling to an area in which malaria is endemic should take steps to prevent malaria, which might include taking one of the recommended chemoprophylaxis regimens appropriate for the region of travel and using personal protection measures to prevent mosquito bites. Any person who has been to a malarious area and who subsequently develops a fever or influenza-like symptoms should seek medical care immediately and report their travel history to the clinician; investigation should always include blood-film tests for malaria with results available immediately. Malaria infections can be fatal if not diagnosed and treated promptly. Malaria prevention recommendations are available from CDC online (http://wwwn.cdc.gov/travel/contentDiseases.aspx#malaria) or by calling the Malaria Hotline (telephone 770-488-7788). Malaria treatment recommendations can be obtained from CDC online (http://www.cdc.gov/malaria/diagnosis_treatment/treatment.htm) or by calling the Malaria Hotline. 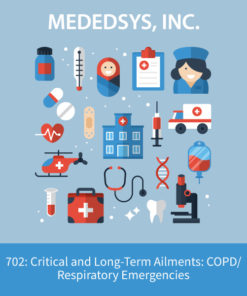 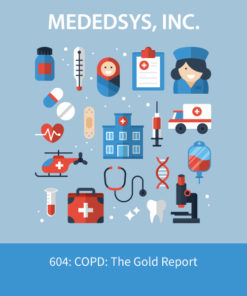 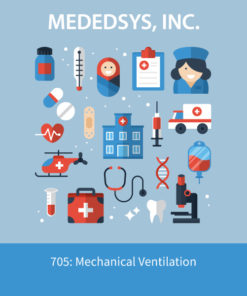 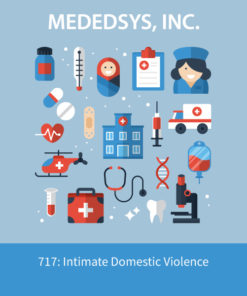 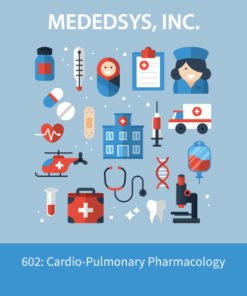 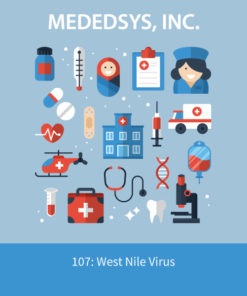 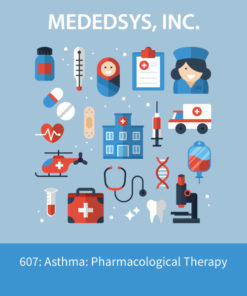