Upon completion of this section, you will have mastered the following learning objectives: 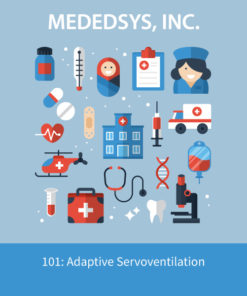 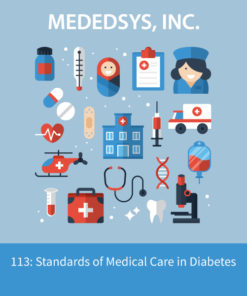 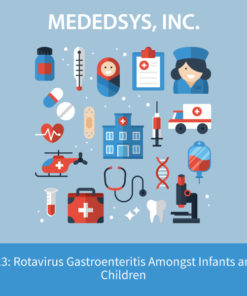 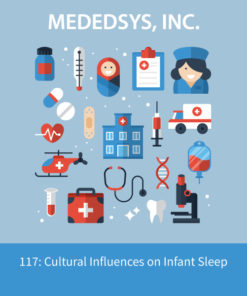 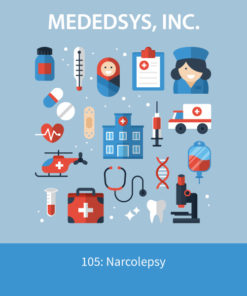 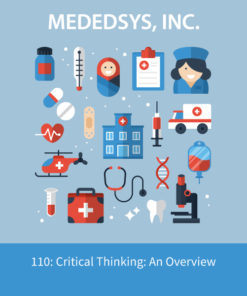 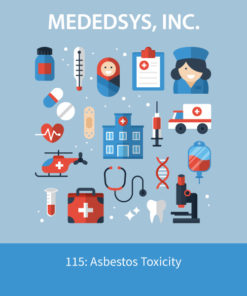 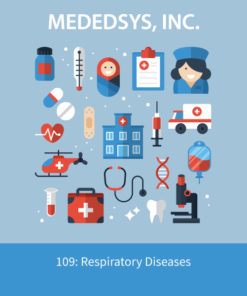